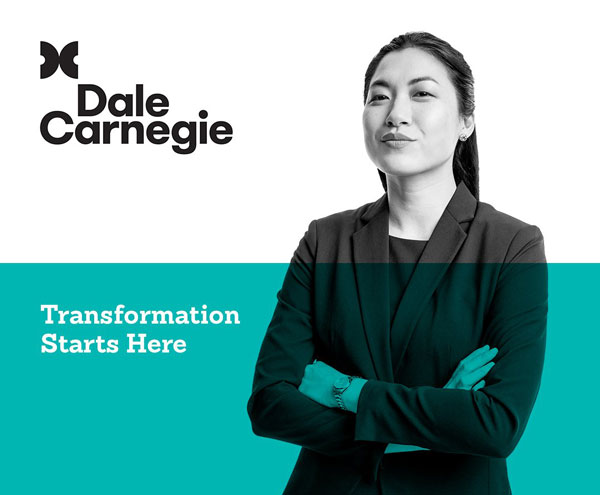 At Dale Carnegie’s 2016 international convention, Carbone Smolan Agency helped the organization launch their new brand. This new identity, visual system and messaging architecture had a transformational impact on the organization, reinvigorating franchisees around the world to exercise and elevate the international brand. Over the last two years this brand flexed and grew in the real world and we supported leadership as use cases and questions arose. One question that came up time and again was that teams around the world realized they didn’t have an answer the the deceptively simple question: “So, What do you do?”

International Franchise Convention
CSA and Dale Carnegie leadership saw the 2018 international convention as an opportunity to introduce new tools to the ~900 attendees from around the world. To empower the DC teams, Executive Director of Strategy Dave Mowers and I developed an interactive super session including a panel discussion, training and live social media activation. We presented this workshop to the full conference, an audience of over 600 people, the largest audience I have presented to by a factor of 10. Afterwards an attendee reported that a section I delivered on the role of brand in the sales funnel with the first time in her 10 years attending the conference that she had taken notes. 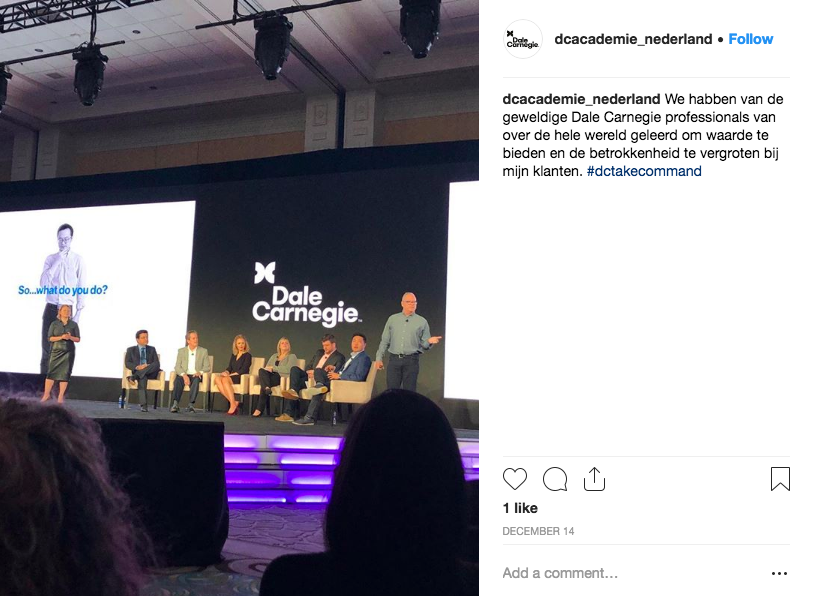 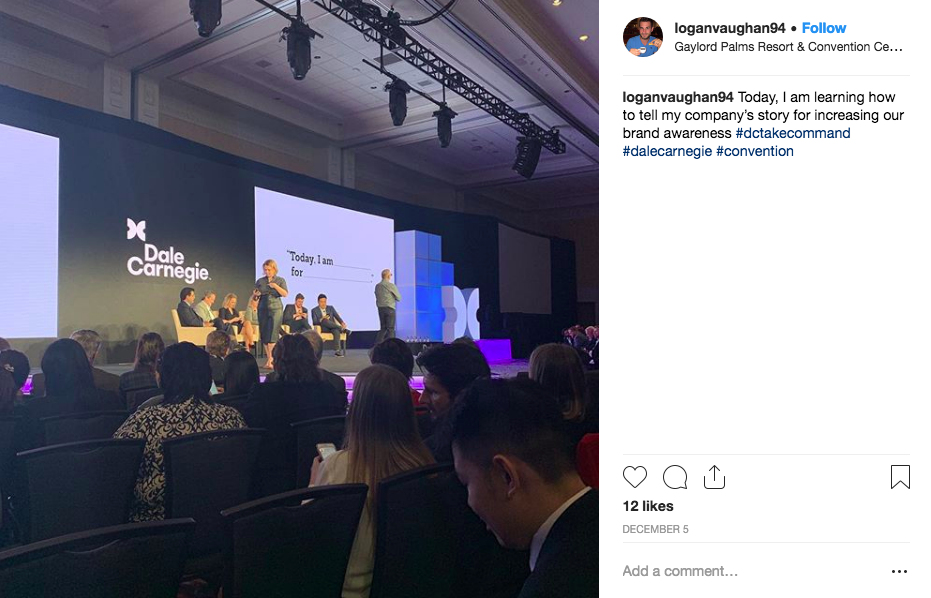 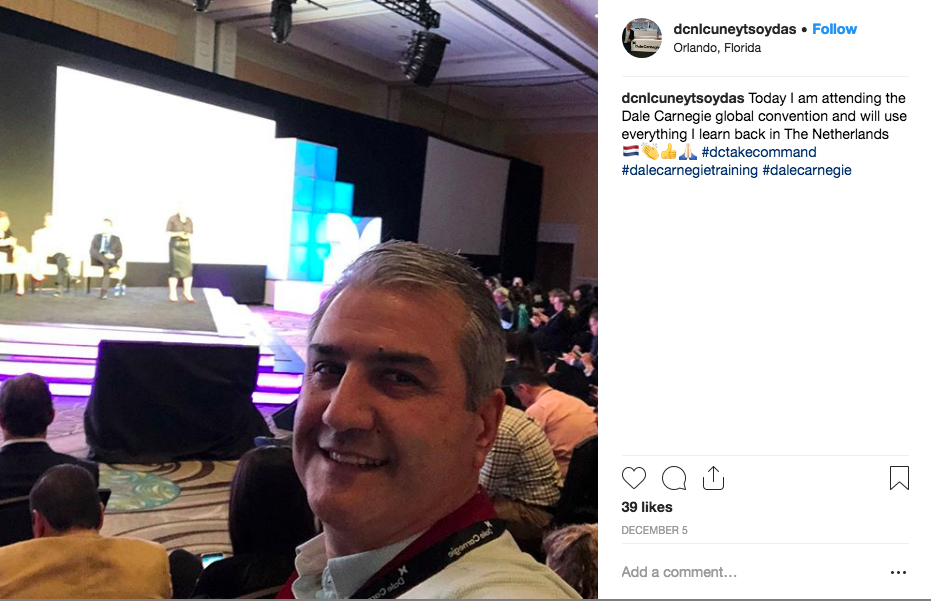 In addition this this workshop, Design Director Daniel Irizarry lead the creation of video assets to bring the convention to life, including a brand video that a franchisee I ran into at the hotel bar told me needed to be a super bowl ad.

Messaging Workbook
Working closely with the Dale Carnegie leadership team we developed a workbook as a takeaway and reference tool for both key brand messages and new messaging on delivering an effective elevator pitch. The process of developing this workbook lead to the content and structure of the workshop and several additional projects to be completed in 2019.